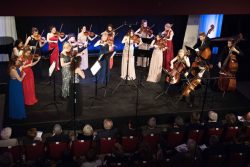 At the Seventh Next General Festival at the Grand Resort in Bad Ragaz, Switzerland, ICMA president Remy Franck honored three of the winners of this year’s awards which will be officially presented at the Gewandhaus in Leipzig on 1 April.

Ensemble Esperanza, winner of a Special Achievement Award, performed several concerts in Bad Ragaz, and during the opening concert of the festival Remy Franck presented the new CD released by the Ensemble on Ars Produktion label to the audience. 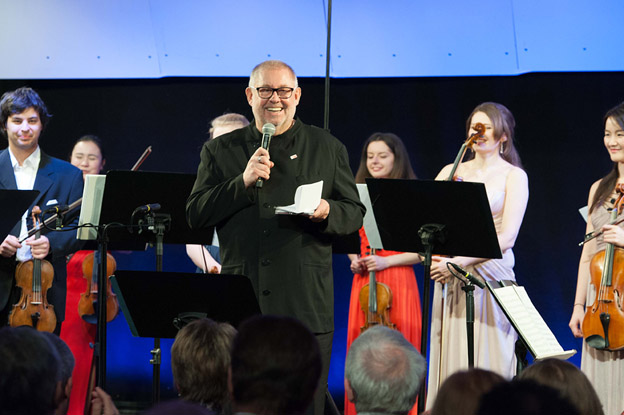 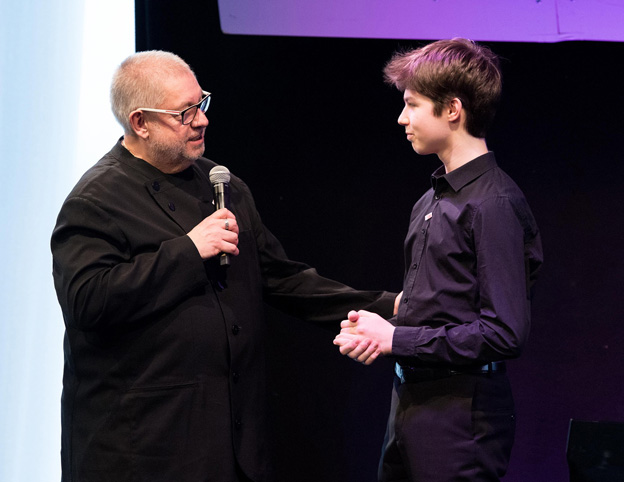 Remy Franck said: « It is amazing that three of our winners are closely linked to the International Music Academy in Liechtenstein, the organizer of the Next Generation Festival. It shows what a tremendous musical force is coming from that Academy, and it does not wonder that ICMA and this institution work effectively together. Both, ICMA and the Music Academy of Liechtenstein are truly international and aim for excellence. »