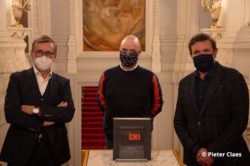 At the International Classical Music Awards 2020, Penthesilea by French composer Pascal Dusapin and the ensemble of La Monnaie has been named best contemporary album. The recording was made during the world premiere of the opera at La Monnaie. As Pascal Dusapin was unable to attend, it was Peter de Caluwe, General and Artistic Director of La Monnaie, who received the trophy, in the presence of Cédric Hustinx, director of the Cypres label. It was presented by Pierre-Jean Tribot, editor-in-chief of Crescendo and member of the jury. 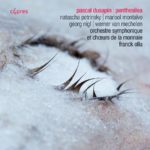 In a statement Dusapin says: « I am very happy and honoured to receive this distinction from the International Classical Music Awards for the recording of my opera Penthesilea. This opera, tragic to say the least, seems to be accompanied by fairies as it has brought me so much joy. First of all because it was commissioned and created at La Monnaie in Brussels, my favourite opera house, but also because it was published by the magnificent record company Cyprès, whose commitment and enthusiasm for contemporary productions is well known.  All the artists in this lyrical adventure, Natasha Petrinsly, Georges Nigl, Marisol Montalvo, Werner van Mechelen, Eve Maud Marie Hubeaux, Thierry Coduys, the choir and the symphony orchestra of La Monnaie led by Franck Ollu were absolutely magnificent in their dedication and talent.

My heartfelt thanks to the members of the jury for this prestigious trophy. In these times when we all share a great concern, it is good to receive such a beautiful sign of hope ». 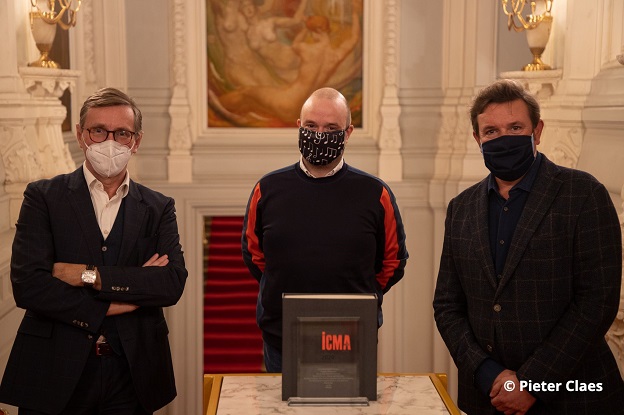