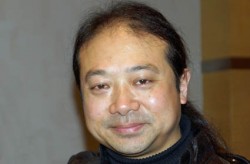 The ICMA Award 2015 in the category Contemporary music went to a Deutsche Grammophon recording featuring music by Korean composer Unsuk Chin, including the Concerto for Sheng and orchestra, performed by Wu Wei and the Seoul Philharmonic conducted by Myung-Whun Chung. The famous Chinese Sheng player Wu Wei took part in the ICMA Award Ceremony 2015 in Ankara as well as in the Gala Concert. ICMA jury members Serhan Bali, Guy Engels and Mario Vogt met the artist for an interview.

Could you please describe your instrument, the Sheng.

The Sheng is the oldest harmony instrument. It exists in China since the 11th century before Christ. Sheng means “something growing up”. In this special case, it is the bamboo growing from the soil. In fact, the instrument consists of bamboo tubes with reeds inside and a wind chest. It’s blown from a mouth piece. The Sheng is based on the same principle as an accordion. It is also called Chinese mouth organ. As with the Mundharmonika you have to play skills as staccato or double tongue in both directions, expiring and breathing. The Sheng can be very soft and very loud. It is a really dynamic instrument.

Are there different kinds of music for Sheng?
In China we have the classical Chinese music, the more abstract art music. When I play for example the music from the Tang dynasty (8th century), you can’t hear if it is old music or a contemporary composition. On the other side we have the ceremony or traditional music. As the Sheng looks a bit like a phoenix with his opened wings and the pecker, it is frequently used to illustrate this bird in folkloristic music.

Has the bamboo a special tone quality which creates the typical sound of the Sheng?
My Sheng is built of black bamboo from South China. As for many instruments, the tube quality decides about the sound colour. The instrument I am playing has a lot of overtones. The original, ancient Sheng has only 17 pipes and is also known under different names in Japan, Korea or Thailand. In the last decades, the technical development of the Sheng has made a huge progress. My instrument disposes of a second resonance body which widens the sound and allows a better balance in harmony.

Are there regional specificities for the Sheng?
In fact, we know different types of Sheng in China. For example, the instruments in Southern China have longer tubes than the Sheng I am using.

What’s the reputation of the Sheng in China nowadays?
Well, as I said, the Sheng has known a considerable technical development. Modern instruments are built with 37 tubes which procures them another sound range. In spite of this modernization it is not lost for the tradition. Not at all! The modernization has even contributed to a deeper respect for folkloristic music. The Sheng is still much in use in Chinese orchestras because its sound mixes so well with plucked instruments or strings. Beside this, the new, more complex instrument fits perfectly for contemporary music. That’s the reason why I came to Europe. I’m now living for 20 years in Berlin and my goal is to open and widen the repertoire for my instrument. By this way, the interest is also growing again in China. This year, I will organize a festival for Sheng in Shanghai, where I studied. 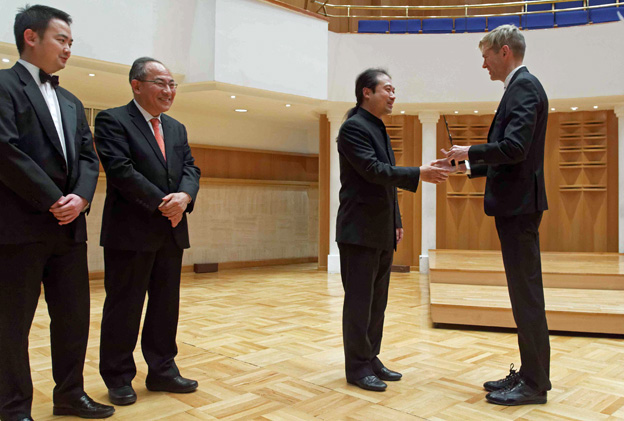 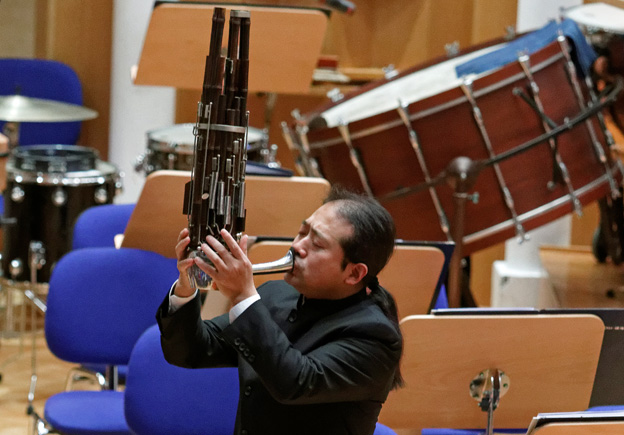 Let’s talk about the concerto of Unsuk Chin. How did you meet her?
I knew the music of Unsuk Chin for a long time. In Berlin I once was able to attend a rehearsal of the Berlin Philharmonic for her Violin Concerto. This concerto is really amazing. However, my first personal contact was at a private concert, where I played a piece of myself, and by chance Unsuk Chin was in the same place. She immediately showed interest in the instrument, which she knew of course in its Korean version, and so the idea to compose a concerto for Sheng was born.

Did you give her some practical advice?
We really worked closely together. To understand the Sheng’s fingering is very complicated. Analyzing it, is like studying a Stockhausen score. Unsuk Chin gave new dimensions to the instrument. In her concerto you won’t find any Korean or Chinese elements. And that’s exactly what
I am interested in. Of course, the instrument comes from China, it has a very long history and tradition, but we are living in the 21st century and we have to find a new language for the Sheng. Unsuk Chin surely opened new windows. My focus is clearly on the new repertoire. Finnish composer Sjukka Tiensuu has also written a new Concerto for Sheng – Hehkuu – premiered in May 2014 in Paris. 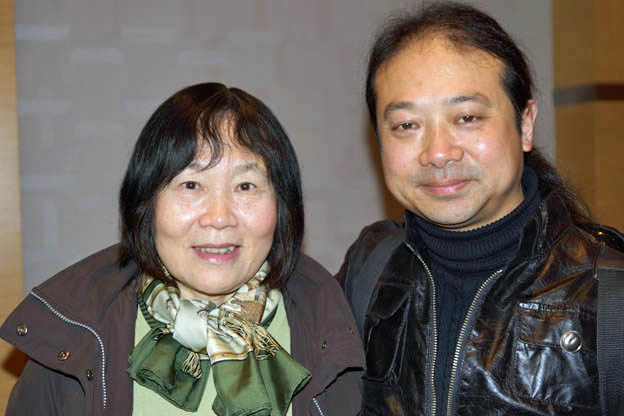 How is the reaction, especially of the Non-Asian audience, to Sheng?
It’s just great. The public is always very excited. When I play the Unsuk Chin Concerto, each contact is different. Her music is not classical, not melodic, but very sensible. You have to find the right sound balance to get the point. The title is Su – it means breathing, something which concerns everybody.

Do you also play transcriptions of classical masterworks?
Of course! For me European music is still a discovery, because I come from the traditional Chinese music. So I have a certain distance to European music. I just use this instrument to open more space, to learn what kind of sound is really behind European classical music. And every time I understand more and more of this music. I cannot claim that I play Bach, but I try to play Bach… 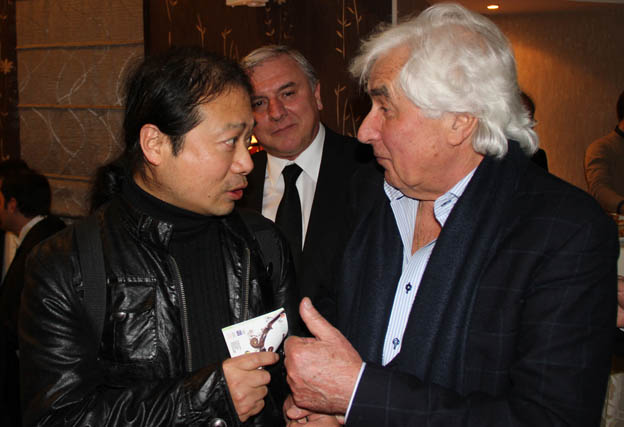