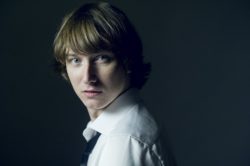 For his Mozart album, Maxim Emelyanychev won an ICMA Award 2019 in the category Solo Instrument. Born in 1988 to a family of musicians, Maxim Emelyanychev first studied conducting at the Nizhny Novgorod Music School then continued his education in the conducting class of Gennady Rozhdestvensky at Moscow’s State Tchaikovsky Conservatory and in the fortepiano and harpsichord class of Maria Uspenskaya. He made his conducting debut at the age of 12 and has since then conducted both baroque and symphonic orchestras. He became chief conductor of Il Pomo d’Oro in 2016 and will be principal conductor of the Scottish Chamber Orchestra, effective with the 2019–2020 season. In parallel he pursues a career as pianist and harpsichordist. Olga Kordyukova from Radio Orpheus made the following interview with him.

Please accept my congratulations for the ICMA Award 2019. What does it mean for you?
I am very grateful that the members of the Jury listened to my recording and gave it such a high assessment. It is a great pleasure, thank you very much!
Definitely, musicians play for the sake of music itself and for the sake of the audience coming to the concerts. Recording is something different. Compared to concerts you might miss the possibility to communicate with listeners. But it also has great advantages: you can implement your ideas not even in the third, but in the fourth dimension, to speak metaphorically. And the fact that these ideas appeal to someone else apart from you is a great pleasure.

Please, tell us about your recording of Mozart’s piano works. What was the motivating factor, the impulse? People say that you are very close to Mozart. Some even called you Mozart… Is this closeness of souls just a coincidence or not?
Indeed, Mozart used to be my nickname in the Boys’ Choir in Nizhny Novgorod where I studied. I did not take it seriously – a nickname is just a nickname. But Mozart is indeed one of my favourite composers. Since my childhood I have listened a lot to his music, and my perception of it has always been very personal – both at home and at concerts. Then I sang his works in the choir. For me, it is a very harmonious choice.
My collaboration with the recording company Aparté began when I met the outstanding sound producer Nicolas Bartholomée during recordings conducted by Teodor Currentzis in Perm, where I played the continuo part in Mozart’s operas. Soon after that, I was offered to record several CDs for this label – one with orchestra and the other one with chamber music. There were some other plans as well.
So far, I have recorded two CDs with Aparté which I really like. One of them is Beethoven’s Symphony No. 3 and the Haydn Variations by Brahms, performed by the soloists of the Nizhny Novgorod Chamber Orchestra under my direction. The second CD includes the sonatas by Mozart. I am very glad that I can work with this label. They have great professionals, great sound engineers. 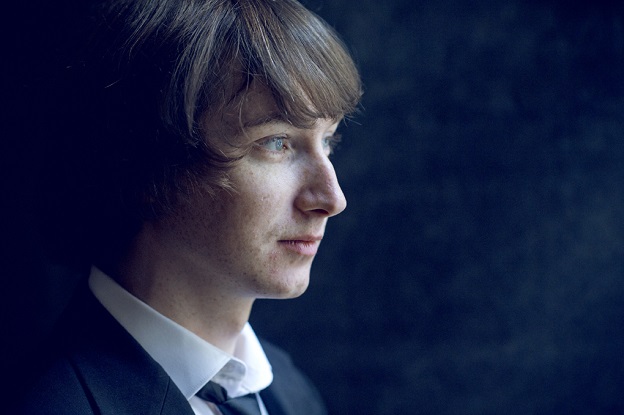 Which musical instrument was used for your Mozart recording?
A copy of a Walther fortepiano from the late 18th century, made by Paul McNulty. He is an outstanding manufacturer, who makes copies of different musical instruments. In my opinion, the sound of a Walther suits very well Mozart’s aesthetics. To be honest, the original instrument was made a few years after Mozart’s death. But, while staying in the same rhetoric of sound, it gives a bit more, well, I would call it ‘flight’. Besides, nowadays we do not live in a museum, we live in the 21st century and play for today’s audience. We should express ourselves, our interpretation.

How does your interpretation differ from that of Mozart himself, as you imagine it?
We do not know what Mozart’s interpretation was like, we have no records. We have a lot of testimonies about him and about how greatly his music was admired at his time. For example, in Prague, after the premiere performances of his operas, suites after their themes were composed immediately, they were whistled in the streets and played by itinerant musicians. But there are not many written recollections about his performances. Therefore, the theory of music can help you. It is great that you can play the same pieces differently. Of course, historical precision is needed to some extent. But if you have developed your correct version, then even a robot can play it – now such midi machines have appeared. It sounds awful. But this is only the beginning…

Is your current Mozart different from what it will be in 15 years?
It is already different by now. It began to change at the moment when my CD was released. Viktoria Mullova, a fantastic violinist, once said: “Recording – it is you at a certain moment of your life”. A week later, you are a different person. Something influences you all the time. It is impossible to play two concerts in the same hall with the same orchestra which will be absolutely the same – because the audience is different. The mood is different. The same refers to solo performances. Therefore, in several years, my Mozart might be very different. Anyway, today I’m tied up by a contract which does not allow me to record the same works again… 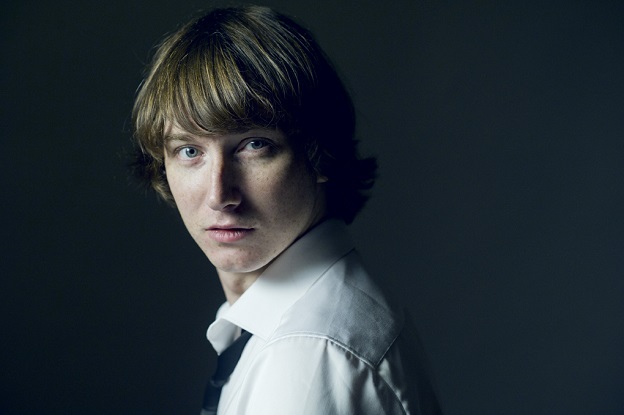 You are known both as a conductor and as an instrumentalist, and it is impossible to see which activity is the main one. What do you think? How do the two of them interact inside you?
The main thing is the music. It unites the two roles. Basically, it is not so important what you do at one period or another. The main thing is to love what you do and to be fully devoted to it. Then, those we do it for, will be happy.

You definitely are not finished with Mozart. What will be your next steps?
I play Mozart in a lot of concerts. Recently I played the Piano Concerto No. 20 with the Orchestre National du Capitole de Toulouse – and of course, I also conducted the orchestra. This is where the two roles are combined.

Are you planning new Mozart records?
There are no precise plans yet, but everything is possible and realistic.