ICMA partner International Music Academy of the Principality of Liechtenstein has set up another appealing Next Generation Festival in Bad Ragaz (St. Gallen/Switzerland). The ICMA Jury will held its annual General Assembly during the festival which will take place in February 2016.

Bad Ragaz is not only famous for being surrounded by the Alps or for its thermal springs, which made the small town an attraction for health-resort tourists as early as the 19th century. In 2011, the hotel Grand Resort Bad Ragaz came up with the idea to make classical music a further element of cultural attraction. For this reason Drazen Domjanic from Liechtenstein, who is experienced in promoting young and aspiring artists, was contacted and with his cooperation the organisation Next Generation Classic Festival Bad Ragaz was set up. With young and talented musicians from various countries the first festival in 2011 turned out to be a remarkable success.

Since then the Bernhard Simon-Saal of the hotel Grand Resort has been the centre for the festival Next Generation Classic. Every year up to 40 musicians come to Bad Ragaz to perform together in 12 to 13 concerts during the one-week festival. The special quality of this festival is due to the fact that the musicians – most of them awarded at numerous competitions – not only make the generous hotel premises a place of musical culture but that they are within reach for the audience as they stay and rehearse in the hotel during the whole week. Since its beginnings five years ago the festival has become one of Europe’s most prestigious festivals for young musicians.

Next year the Festival Next Generation takes place for the sixth time from 12th to 19th February 2016. Drazen Domjanic, the festival’s musical and artistic director, has once again chosen a programme including numerous highlights. The Ensemble Esperanza, for example, is to become something of an established institution. Domjanic had the idea to have these highly-talented young musicians, who are all studying on scholarships at the nearby International Music Academy of the Principality of Liechtenstein perform as a chamber orchestra. Apart from accompanying the young soloists the ensemble is even presenting symphonic works from the Wiener Klassik. 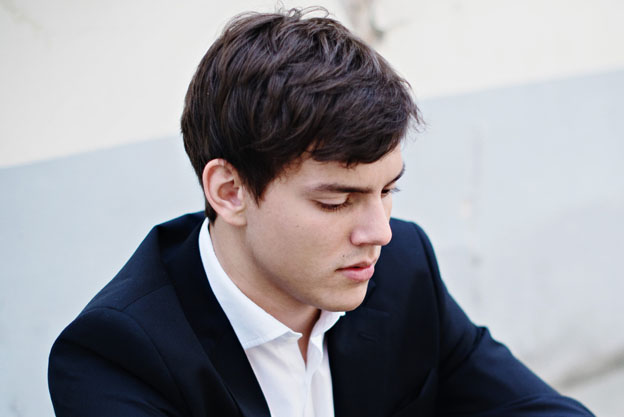 In addition, Domjanic nominated two exceptional talents to be Artists in residence in 2016: the Austrian pianist Aaron Pilsan and the Romanian cellist Andrei Ionita. Aaron Pilsan has won numerous competitions and has already released his first CD, which was highly praised by the press. He is a student of Lars Vogt at the Hochschule für Musik, Theater und Medien in Hanover, Germany. In 2014 Andrei Ionita was awarded second prize of the ARD competition and has won this year’s Tchaikovsky competition in Moscow. Both artists in residence have been studying on scholarships at the International Music Academy of the Principality of Liechtenstein for a long time. 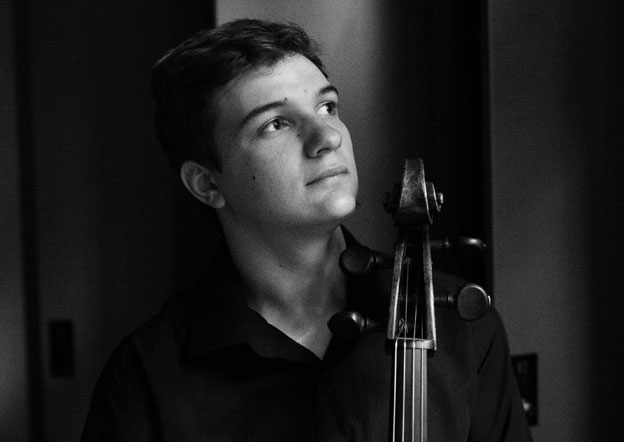 However, there will be various other novelties in 2016. The young artists are performing in several sextets as a reference to the festival being held for the sixth time. Another first is a jazz soirée with the Swing Kids from Switzerland, a group of children and adolescents from 9 to 16 years of age, playing swing jazz on its highest level. Before the festival ends with a formal dinner including a concert, the sextet Sjaella is giving an a-capella performance. Visiting this musical event will therefore be worthwhile for anyone who is enthusiastic about music performed by young artists.