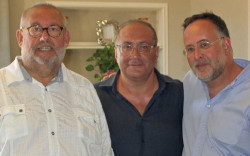 ICMA Board members Remy Franck and Martin Hoffmeister recently visited the ‘Accademia Pianistica Siciliana’ in Catania (Sicily), the institution where ‘Young Artist of the Year 2013’ Alessandro Mazzamuto comes from. The ICMA representatives were able to meet Prof. Epifanio Comis, the driving force at this Academy as well as several students, who played a concert at the institute which is located in an ancient palace of the central Via Etnea, surrounded by a fascinating view of the city and the beautiful Sicilian landscape.

‘Accademia Pianistica Siciliana’ offers courses for piano students possessing already competences of high standards and expecting to deepen their technical and piano interpretation skills, in the view of important international competitions, and more generally in order to prepare their concert career. To complete and enrich the artistic profile, every student will attend, alongside with the instrumental courses, modules of musical aesthetics, analysis, chamber music and autogenic training. 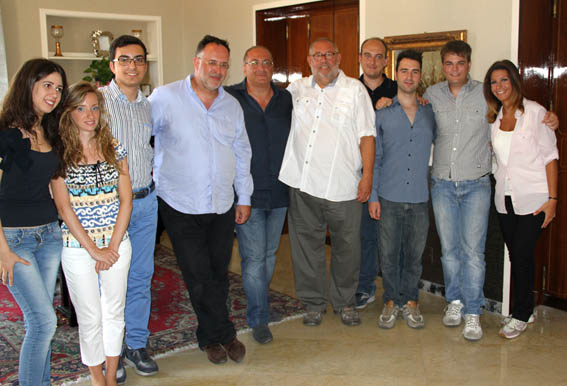 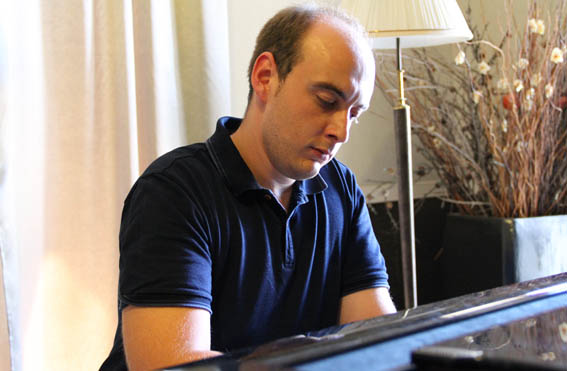 Besides the lessons by the teaching staff, the Academy offers its students master classes run by international artists like Vladimir Ashkenazy in the form of both individual and group lessons. These master classes are also available for external students.

Among the internally renowned teachers are Epifanio Comis, considered by the students somehow as their ‘second father’, as one of them says. Epifanio Comis has played with numerous very known orchestras and gave recitals in the most prestigious halls such as Carnegie Hall in New York. He is active also as conductor and he is a permanent guest conductor of the ‘Donetsk Philharmonic Orchestra’ and the ‘Medtner Symphony Orchestra’ in Moscow. He is frequently invited as a juror in international competitions. 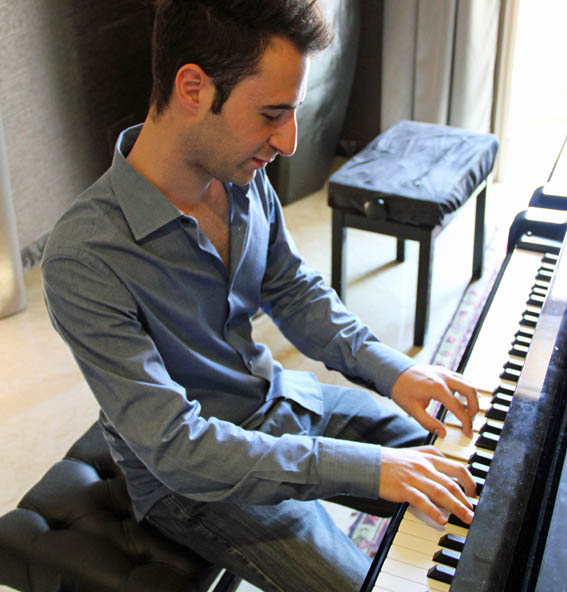 Among the other teachers Russian pianist Violetta Egorova is on the forefront. Winner of many international competitions such as G. Viotti in Vercelly (Italy), Gina Bachayer in Salt Lake City, UT (USA), Alessandro Casagrande in Terni (Italy), Sigizmund Thalberg in Naples (Italy), and the International Music Competition in Vienna (Austria), Ms. Egorova has performed in some of the most famous concert halls and has also built a reputation as world-class chamber musician. Most recently she released a CD with music from Russian ballets.

In a private concert the ICMA Jury members could applaud some of the students of the Academy and both were deeply impressed by the overall high level of the students’ playing. Says ICMA President Remy Franck: « We knew about the exceptional talent of Alessandro Mazzamuto, our ‘Young Artist of the Year’. But now we are happy to have discovered a number of other students who can hope to have an equally impressive future in the musical life. I was amazed to hear such a high level of musicianship. Undoubtedly this Academy focuses not only on technique, but the clearly dedicated teachers hold the students to the highest academic standards in an overall musical education which contributes to building the character, the musical and the human one, of the students. » 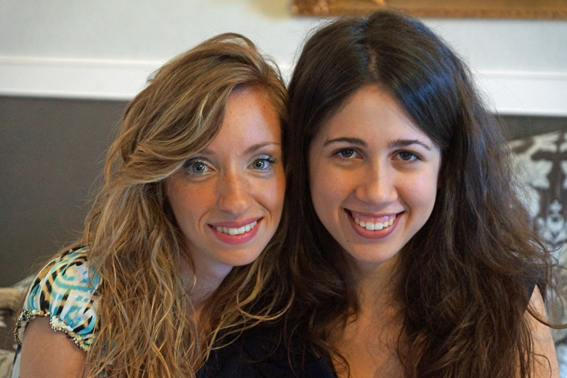 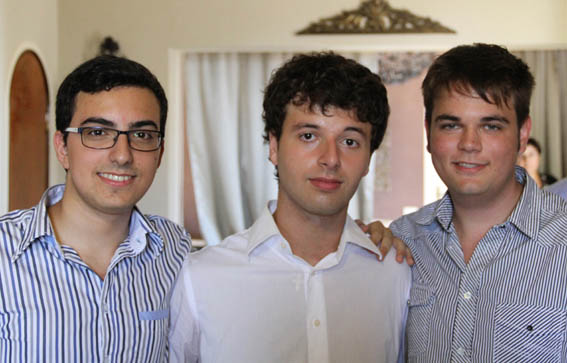