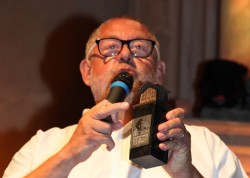 The Jury of the Mahler-Record Prize in Toblach (South Tyrol) has given one of the prizes for 2015 to a CD featuring Mahlers Fourth Symphony in the chamber version of Erwin Stein, recorded for Cavi by Christiane Oelze and the Festival Ensemble Spannungen composed among others by Christian and Tanja Tetzlaff. The Jury with Attila Csampai, President, Lothar Brandt, Remy Franck, Thomas Schulz and Götz Thieme awarded this “clear-cut and incisive performance” a Special Award, concluding that “one fully senses here the subversive subtext of this ambiguous symphony”.

The Award was presented to Christian and Tanja Tetzlaff as well as to the artistic director of the festival Spannungen, Lars Vogt, at the beginning of the trio’s concert at the Menton Festival in France by Jury member Remy Franck. 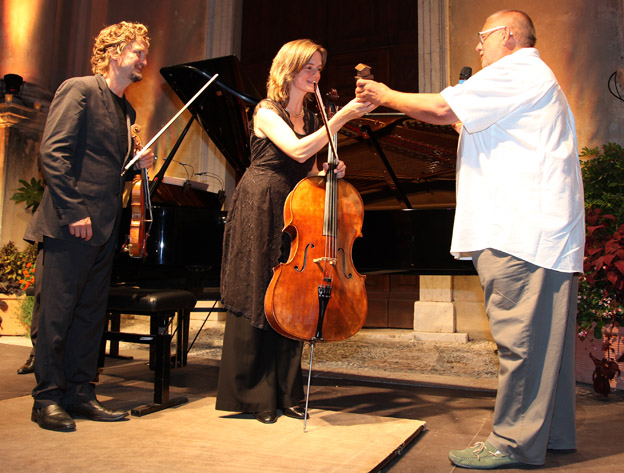