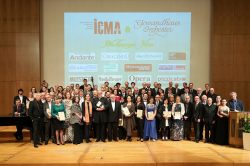 Ten soloists, one chamber orchestra, one choir and a big symphony orchestra, plus the presence of nearly all the musicians winning the 2017 International Classical Music awards: In his opening speech, the president of the ICMA jury, Remy Franck enthusiastically said: « Since the first edition of our awards in 2011, we never were able to welcome so many guests at an award ceremony as here in Leipzig! » And the success was crowned after the ceremony by an almost three hour-long, sold-out Gala concert at Leipzig’s Gewandhaus. The multifaceted bouquet of the most different artists, epochs and musical works delighted the audience.

The seventh edition of the ICMA prizes took place for the first time in Germany, and then in the « music city par excellence », like Gewandhausdirektor Andreas Schulz said in his opening speech. 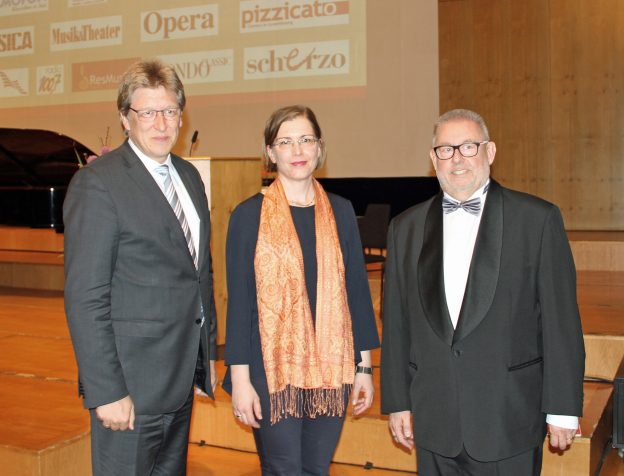 Leipzig’s Cultural mayor Skadi Jennicke said, it was a big honor for Leipzig to host this event which, according to her, was a perfect symbol for one specific merit of culture: to promote international relations, not only culturally, but also socially or politically.

The Award Ceremony in Leipzig was different from those from the first six years. It comprised not only the presentation of the awards, but also some musical performances by the winner of a Special Achievement Award, Ensemble Esperanza, a young and very international chamber orchestra from the International Music Academy Liechtenstein. Other performers were Belgian pianist Florian Noack, a winner in the Solo Instrument category, and Robert Neumann, a 15 year-old German pianist, winner of the Discovery Award. 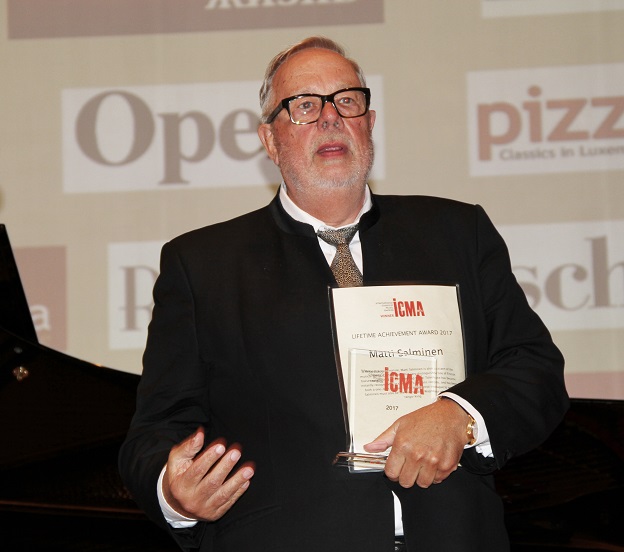 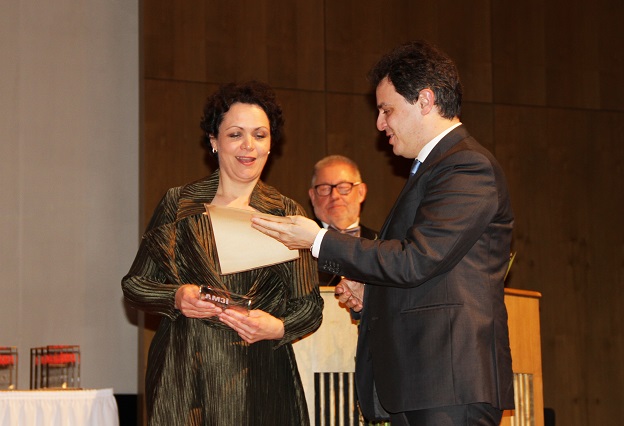 The list of the winners who took their trophy either themselves or had sent representatives, is available here. http://www.icma-info.com/winners-2017/

The gala concert in the main hall of the Gewandhaus was the climax of the event. Even though singers Matti Salminen and Julien Prégardien could not appear for health reasons, the other performers as well as the Gewandhaus Orchestra under conductor Francesco Angelico were able to show not only the diversity of this year’s awards but also the outstanding quality of the artists which were distinguished with a prize. The evening began with a sumptuous performance of Richard Wagner’s Prelude to Die Meistersinger von Nürnberg, after which Young Artist of the Year Sophie Pacini fascinated with a very virtuoso performance of the Molto allegro from Saint-Saëns’ Piano Concerto No 5. 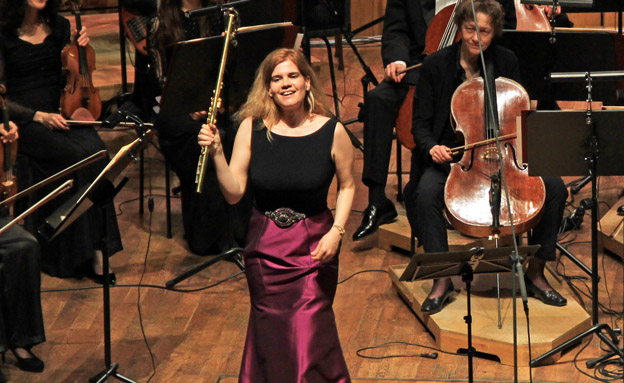 Trumpet player Gabor Boldoczki was the brilliant performer in Krzysztof Penderecki’s Concertino for trumpet and orchestra, while young Robert Neumann stunned the audience with a particularly mature and personal performance of the last movement of Fryderyk Chopin’s Piano Concerto No 2. 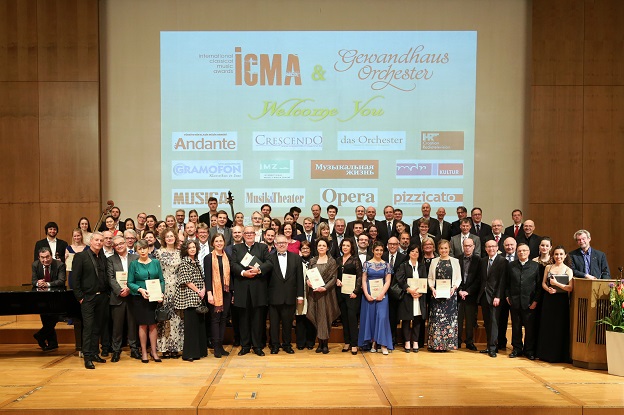 Elena Bashkirova superbly played pieces from Piotr Tchaikovsky’s Children’s Album and from The Seasons, before the MDR Rundfunkchor sung Joseph Rheinberger’s Abendlied. Representing the Label of the Year, BIS, Sharon Bezaly played an excerpt from the brand new Flute Concerto by Jeff Beal, while Leipzig based violinist Carolin Widmann concluded the concert with music from one very renowned Gewandhaus Kapellmeister and composer, Felix Mendelssohn Bartholdy. She played the Allegro molto vivace from Violin Concerto op. 64.

ICMA’s next Award Ceremony will take place on 6 April 2018 in Katowice with the National Radio Symphony Orchestra of Poland.