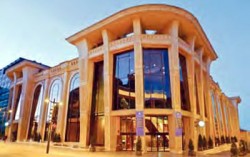 At the invitation of the ‘Orquesta Sinfónica del Principado de Asturias’, the Jury of the International Classical Music Awards ICMA held its 2014 General Assembly on February 8 in Oviedo (Spain). During their meeting at the ‘Auditorio Príncipe Felipe’ the Jury members decided upon the Recording of the Year Award 2014 which will be announced on the 12th of April. Other important topics were the preparation of the upcoming Award Ceremony with the Gala Concert at the Beethoven Easter Festival in Warsaw and the preparation of  the Awards 2015.

On the evening before their General Assembly the Jury members attended a concert of the ‘Orquesta Sinfónica del Principado de Asturias’ conducted by the Chinese conductor Perry So, with Canzonas & sonatas by Gabrieli, the Symphony in C by Stravinsky as well as Beethoven’s Fourth Piano Concerto played by the young British pianist Teo Gheorghiu. 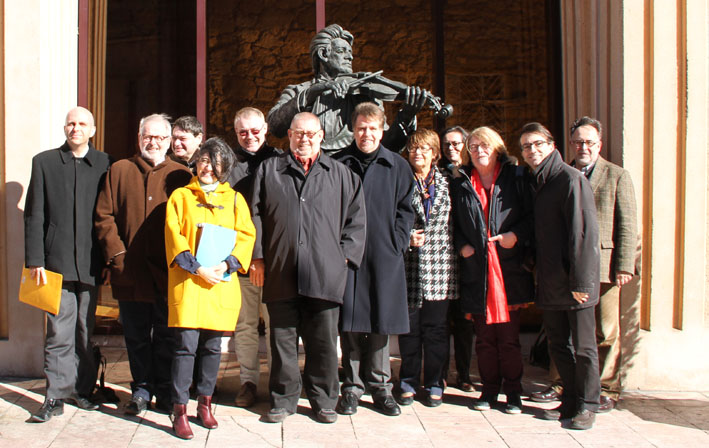 The history of the Orchestra of the Principality of Asturias goes as far back as 1937, but in the current configuration, it made its official debut in 1991 under its first Principal Conductor, Jesse Levine. From 1994 it has been under the direction of Maximiano Valdés and since this season the new music director is Rossen Milanov. The orchestra organizes its own series of concerts at the ‘Auditorio Príncipe Felipe’ in Oviedo and in other cities of the Principality. It also participates in opera performances and has its own youth series organized in collaboration with Carnegie Hall, thus introducing a Spanish-language edition of ‘Link Up’, the famous program set up by Carnegie Hall’s Weill Music Institute. 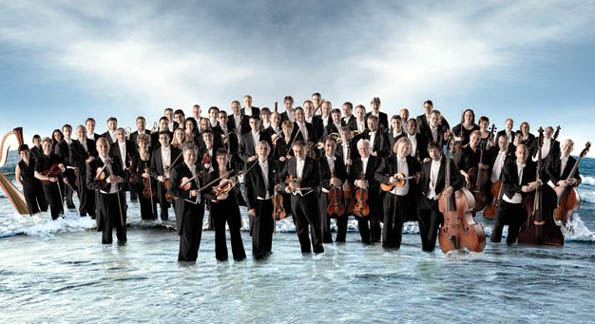