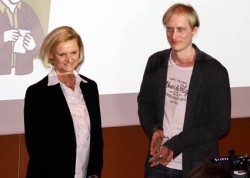 Broadcasting in the Luxembourgish language, the station’s principal focus is on culture and information, although entertainment – in the form of a relatively wide spectrum of music, with the accent on classical – also features prominently.

Radio 100,7 has been a member of the European Broadcasting Union since 1997. As a EBU member the radio offered the ICMA Gala concert 2013 to the other members of this worldwide network. The radio’s representative in the ICMA Jury is Guy Engels. 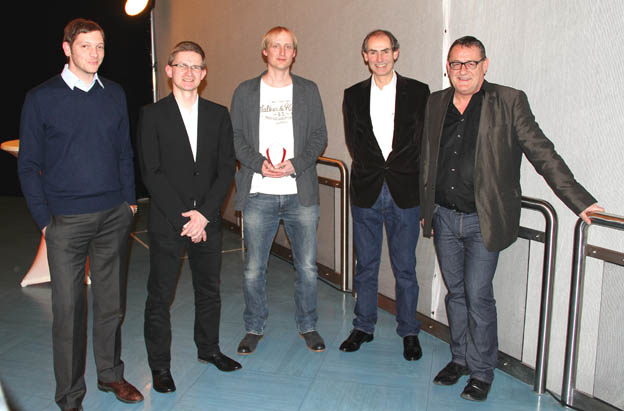 Members of the editorial staff of Radio 100,7 with the radio station’s CEO Jean-Paul Hoffmann (second from right)
Photo: Remy Franck/ICMA