On invitation by Unison, the Croatian Music Alliance, the Jury members of the International Classical Music Awards met last weekend (17-20 January) in Zagreb and Rijeka for their General Assembly. 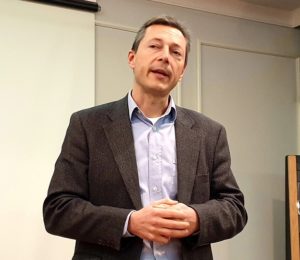 They prepared the 10th anniversary of the Awards as well as the Gala Concert and the Award Ceremony which will take place in Seville, on 30 April, hosted by the Royal Seville Symphony Orchestra and its Music Director John Axelrod. They voted for the Recording of the Year, the name of which will be released at the Award Ceremony only. The Jury members also took first steps for the preparation for the upcoming Galas in Vaduz (2021), Luxembourg (2022) and Wroclaw (2023).

In Zagreb they met with members of the Croatian Composers Society and representatives of Croatian record labels. 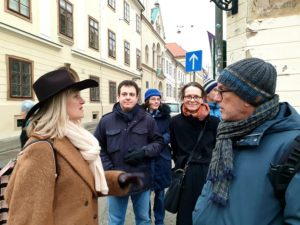 In Rijeka the jury members also had the opportunity to listen to music by Papandopulo, Sarasate and Liszt performed by the young Croatian violinist Ivan Graziani and pianist Ivan Vihor, both born in 1997, who confirmed their promising talent in very engaged and passionate performances.

ICMA President Remy Franck during a TV interview in Zagreb 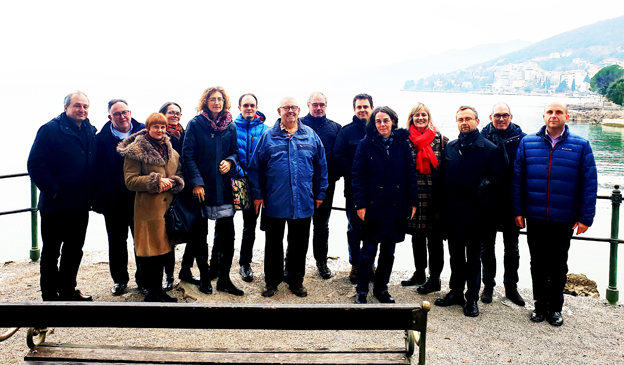 The Jury at Rijeka’s Adriatic coast