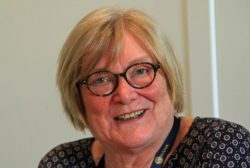 ICMA Jury member Bernadette Beyne passed away last Sunday, 29 July, at the age of 69. Founder, in 1993, of the Belgian music magazine Crescendo, together with Michelle Debra, Bernadette Beyne was editor in chief of the magazine.

Born in July 1949, she showed a deep interest in culture at a very young age, yet also in sports. She ranked second of Belgian tennis players in her category.

With a degree in psychology and a diploma in piano playing from the Conservatory, she started her career at the newspaper Vers l’Avenir in Namur. Later she taught at the IMEP (Institut supérieur de musique et de pédagogie de Namur). 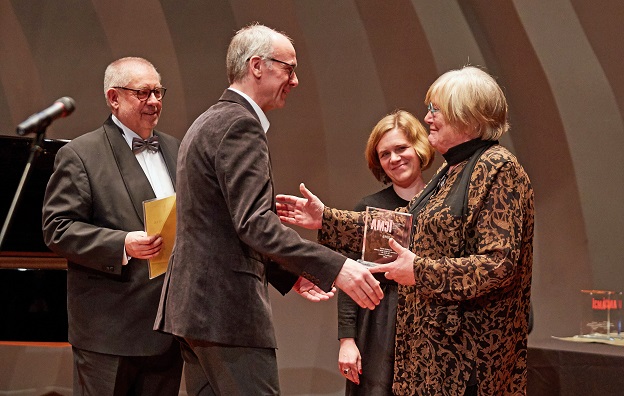 Bernadette Beyne was a Jury member in the Jury of the International Classical Music Awards.

The ICMA Jury members deplore a great loss and they remember Bernadette’s vast musical knowledge, her reliable taste and expertise, not to speak about her delicacy, her kindness and her incredibly warm heart.

The Jury members stand closer than ever to Michelle Debra in this hour of deep grief.