The luxembourgish conductor Pierre Cao is winner of a Special Achievement Award  in this year’s International Classical Music Awards. Guy Engels (radio 100,7/Luxembourg, member of the jury) had the opportunity to talk with Pierre Cao.

Pierre Cao, you came to music relatively late, after you had already taken a different path professionally.
I was never meant to be a musician. After finisning my normal school, I worked in a washing machine factory. It was only when I spent a longer time in a sanatorium in Switzerland for health reasons that I decided to make music. My parents agreed, although it wasn’t easy for them because they didn’t have the financial means.
I also had a hard time in this new world for a long time. I lacked classical studies, and I moved in circles that were not my world. I suffered a lot from that. As a young conductor, I avoided official appointments as much as possible. I soon realised that it was the functionary rather than the person who was invited. It was only much later that I saw this more calmly and could come to terms with it. 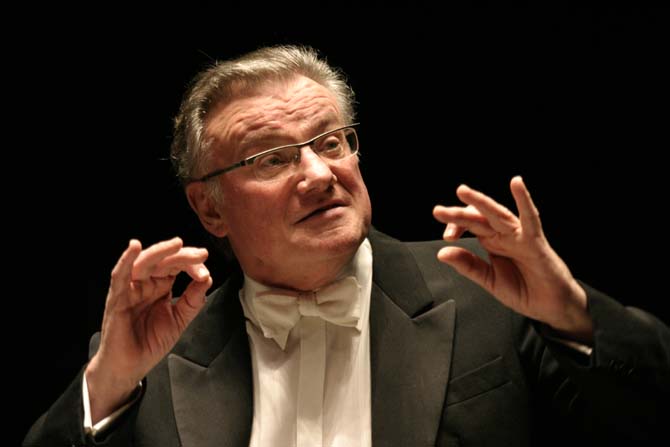 You then became a conductor at an early age with the former Symphony Orchestra of RTL – today the Luxembourg Philharmonic Orchestra.
Indeed, but I quickly realised that this post was not for me. I lacked repertoire and experience. Yet the working conditions were ideal. I had been given a lifetime contract – which basically put me on a par with Herbert von Karajan.
However, I did not feel comfortable in what was happening. And because I was always honest with myself, I decided to resign in 1976. It was the right decision. It then took me a long time to return to conducting. I certainly made many mistakes in my musical career, but in the end I was also very lucky.

You say you weren’t actually ready as a conductor back then. When are you ready to be a conductor?
Basically never.  Thank God, at some point posters announcing the concert are printed, then you just have to finish rehearsing.
Later, I always advised my students in the conducting course to choose only the repertoire they felt up to and to move forward step by step. 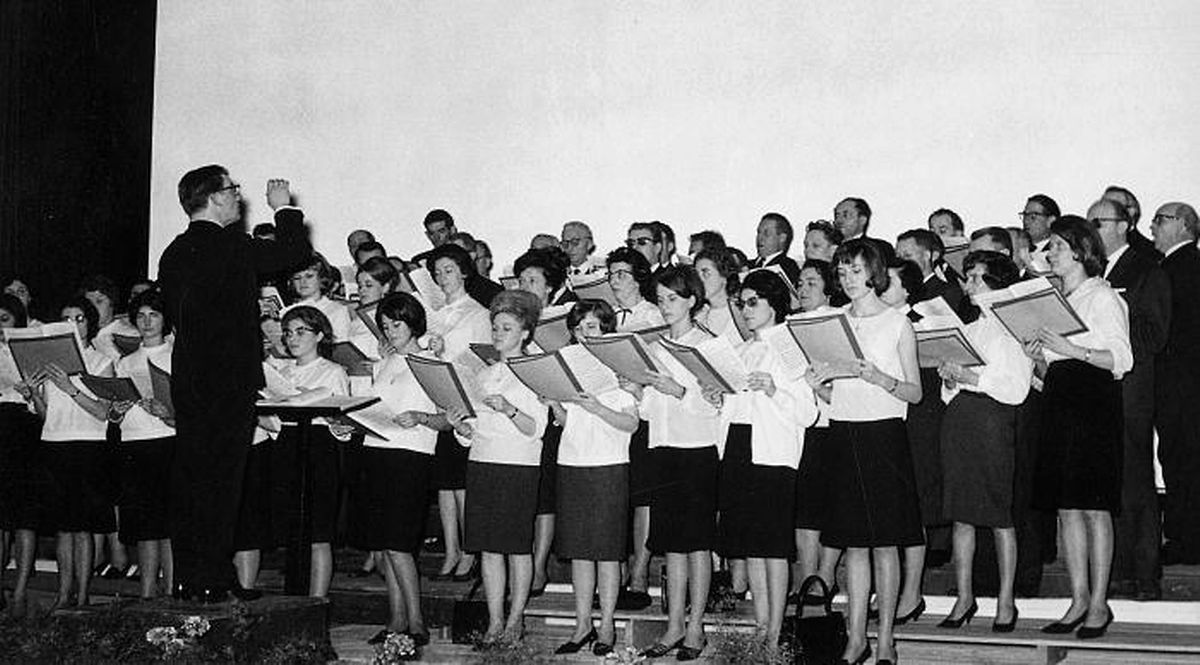 Pierre Cao is known more as a choir conductor than as an orchestra conductor. Where did the passion for choir singing come from?
I was a member of the workers’ choral society in my hometown of Dudelange and subsequently conducted choirs again and again, although I actually graduated in Brussels with a degree in orchestral conducting.
I simply enjoy getting people to sing. I have conducted huge choirs – for example a Carmina Burana with 600 singers in Barcelona. 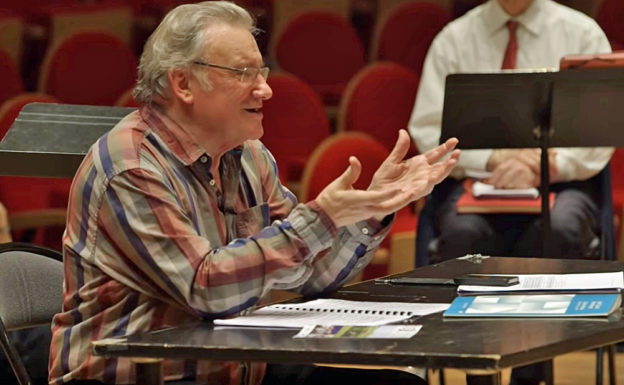 You are the founder of choirs and choral institutions such as the Institut Européen de Chant Choral.
The initial project I was approached with was a Centre polyphonique in Lorraine. But I saw such an institute for the promotion of choral singing more on a broad European basis – an idea that met with great enthusiasm in France, had to overcome some hurdles in Luxembourg and was received rather cautiously in Germany. Finally, the Institut Européen de Chant Choral (INECC) was founded in 1992.
I had already founded the Ensemble Vocal du Luxembourg in 1991. Luxembourg did not have a professional vocal ensemble. With this initiative I wanted to close this gap. At the beginning, the project went very well. Because I was also conducting the Psallette de Lorraine and the Choeur de Chambre de Namur at that time, we were even able to organize joint concerts. 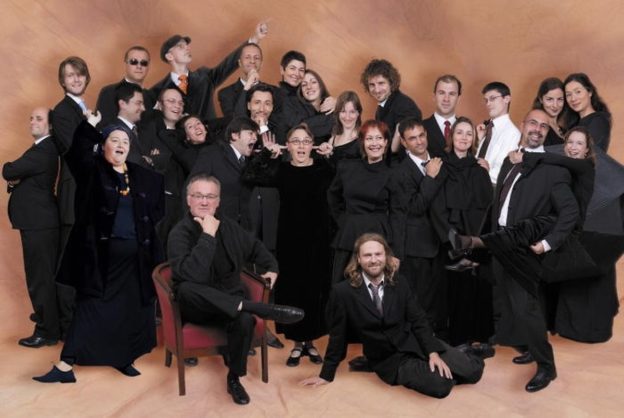 Then came Arsys Bourgogne.
Arsys Bourgogne was a fantastic adventure. It all started with a telephone call from Bourgogne. They wanted to start an orchestra or choir in the region and sought – for whatever reason – my advice.
At some point I became convinced that this could be a very exciting project – under two conditions: I would take good singers where I could find them, i.e. not exclusively from the region; the decision about repertoire and programmes woul have to be mine alone.
That’s how Arsys Bourgogne started, and a lot became possible because the necessary money was also available. It was similar with the founding of the Rencontres Musicales de Vézelay.
In those years, I often worked with specialised ensembles (Concerto Köln, among others) and learned a lot myself. During my studies, I had nothing at all to do with Renaissance or Baroque music. I conducted my first St. John Passion with historical instruments at the age of 42.

Does Pierre Cao have any other passions besides music?
I love football and have been a big fan of Pep Guardiola since I was a teacher of choral conducting at the Catalan Conservatory of Music in Barcelona.