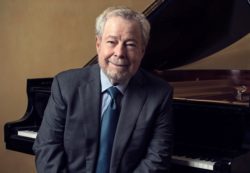 Brazilian pianist Nelson Freire died today at his Rio de Janeiro home at the age of 77. In a career that spanned over 60 years he continued tirelessly to impress with his artistic seriousness and depth.

Freire began playing the piano at age three and gave his first public recital at the age of four. In 1957 he received a Brazilian government grant to study in Vienna with Bruno Seidlhofer. By 1964, Freire had won his first prize at the Vianna da Motta International Music Competition in Lisbon, Portugal (ex-aequo with Vladimir Krainev) and he also received the Dinu Lipatti Medal and the Harriet Cohen Medal in London,

He played in all major halls in the world and recorded for Sony/CBS, Teldec, Philips, and Deutsche Grammophon. 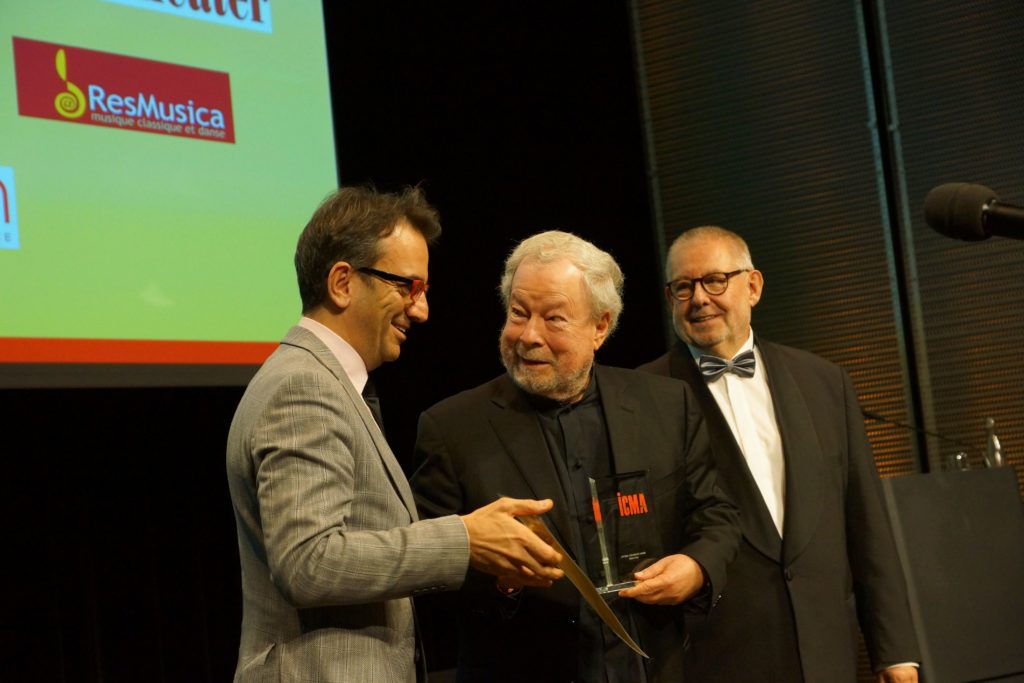 In 2019 he received the Lifetime Achievement Award from the International Classical Music Awards. At his occasion he said in an interview: « I have lived seven different lives ».