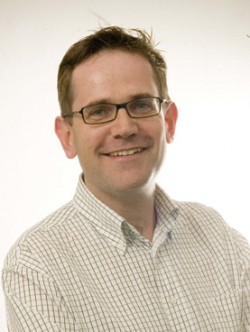 The British magazine ‘Opera’ has become a member of the ICMA Jury. Recently described (in ‘The Daily Telegraph’) as ‘the bible of the industry’, ‘Opera’ has been the world’s leading commentator on the lyric stage for over 60 years. Founded in 1950 by Lord Harewood, since then it has provided unrivalled coverage of events through a mixture of reviews (live performances, recordings, books), features and analysis, plus monthly listings of events worldwide. Long-standing editors – Harold Rosenthal, Rodney Milnes and (since 2000) John Allison – have ensured cotinuity, and the editorial board is made up of the most distinguished opera critics from Britain’s national newspapers. Though London-based, the magazine has a network of international correspondents, covering performances from every corner of the globe.

‘Opera’ is represented in the ICMA Jury by John Allison, its Editor and Chief Music Critic of ‘The Sunday Telegraph’. From 1994-2005 he was a Music Critic on ‘The Times’. He has written for leading newspapers around the world, including the ‘New York Times’, and is a regular contributor to ‘BBC Music Magazine’. Born in 1965 in Cape Town, South Africa, he studied there in performance, musicology and composition for his BMus and PhD degrees, and while at university was also assistant organist at Cape Town Cathedral.