During their General Assembly in Leipzig, last weekend, the ICMA Jury members elected the ICMA Executive Board for the next three years. The current board members, Remy Franck as President, Michelle Debra and Pierre-Jean Tribot as Vice Presidents as well as Martin Hoffmeister were confirmed, while the vacant seat of Stephen Hastings was taken by Serhan Bali, editor in chief of the Turkish magazine Andante.

The General Assembly prepared the upcoming Award Ceremony and Gala Concert with the Bilkent Orchestra on 28 March in Ankara. Decision was also taken to publish in future a special list with the finalists of the third voting round. This publication will take place in December, between the one of the nomination list in November and the winners on 20 January. 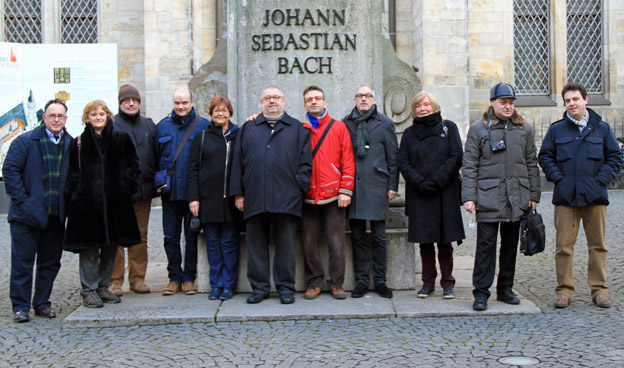