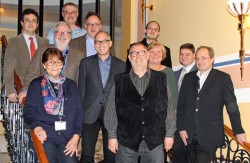 The Jury of the International Classical Music Awards (ICMA) held its General Assembly this weekend during the Next Generation Festival at the Grand Resort in Bad Ragaz, Switzerland. The Jury decided upon the Special Awards for the coming years and took important steps in order to get stronger promotion possibilities for young artists.

« I think we are on a turning point, with the ICMA getting more and more respected as one of the most powerful Music Awards in the world. Not money plays the most important role at ICMA, but the promotion we can give to our winners throughout the different media belonging to ICMA and operating in 14 countries, reaching millions of readers and listeners », says ICMA president Remy Franck. « ICMA Award ceremonies are now planned five years ahead, which gives us a planning security being totally coherent with the rules of our modern music life. » 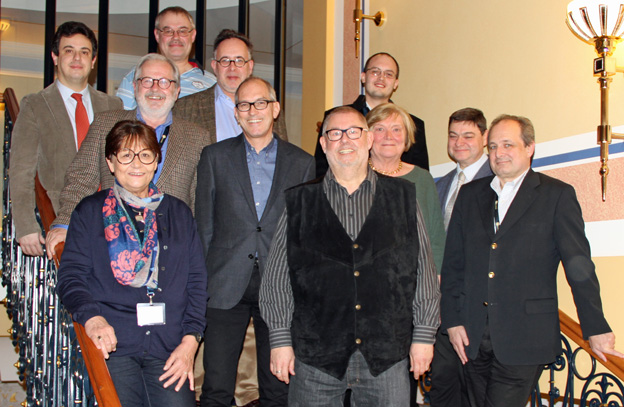 So, no doubt, after the enriching meeting at one of Europe’s foremost wellness resorts, ICMA is more fit then ever for playing an important role in the musical industry. 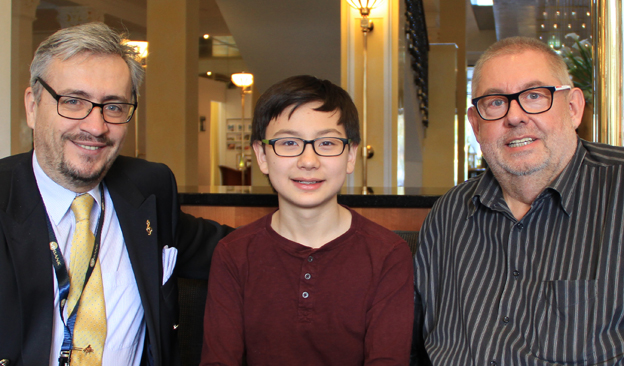 During the festival, the Jury also heard their Discovery Award winner Nicolai Song playing at various concerts. This Award, organized in cooperation with the International Music Academy in Liechtenstein, is a premiere in 2016. The 13 years old Nikolai will play at ICMA’s Gala Concert in San Sebastian, on the 1st of April.