ICMA Awards Winners are very versatile! Two of them have just published books: the conductor John Axelrod and the violinist Daniel Hope. 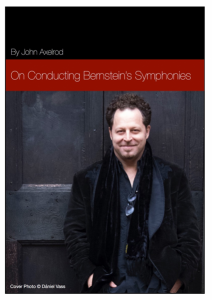 John Axelrod has published a book about Leonard Bernstein: ‘On Conducting Bernstein’s Symphonies’. The book contains analytical commentaries about Bernstein’s three symphonies and provides information on how to rent or purchase scores with CD/DVD and YouTube references. John Axelrod studied with Bernstein and he recorded the Symphony N°3 (Kaddish). He wishes to “encourage more performances of Bernstein’s music, during this memorial anniversary, through his Centennial in 2018 and far into the future.” This publication is available on Amazon eBooks or Kindle. 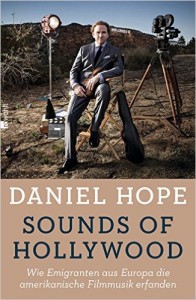 This book, entirey in German, is about the music composed for the Hollywood film industry in connection with Hope’s personal researches about the music by composers exiled from Europe in the first part of the XXth century. A CD with Daniel Hope is also dedicated to this music: Escape to Paradise: The Hollywood Album (DG).