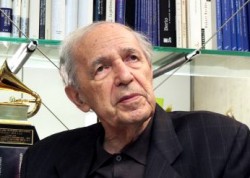 In his IRCAM office in Paris, French composer and conductor Pierre Boulez received the ICMA trophy for the CD set ‘Ballets Russes’ on Melodiya. In this recording Boulez is conducting the Moscow Conservatory Orchestra in Stravinsky’s ‘Petrouchka’. The set is the 2013 winner in the category ‘Historical Recordings’. 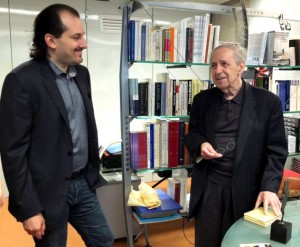 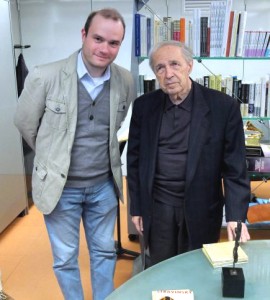