Today the Lucerne Symphony Orchestra is playing the opening concert at the Tongyeong International Music Festival in South Korea. The orchestra is in residence in Tongyeong where it plays two concerts in the sold-out concert hall of Tongyeong as well as children’s concerts. Conducted by Michael Sanderling the concerts features soloists Roman Trekel and Yeree Suh in the Brahms Requiem and Behzod Abduraimov in Rachmaninovs First Pianos Concert. The orchestra is also to perform works by Beethoven, Holliger and Yun.

Tongyeong International Music Festival has been established in 2002. At the birthplace of Korean composer Isang Yun (1917-1995), the festival aims to be a musical and artistic highlight of the highest calibre, paying homage to Yun and presenting world class artists, but also fostering young talent, especially young composers and musicians from Asia. 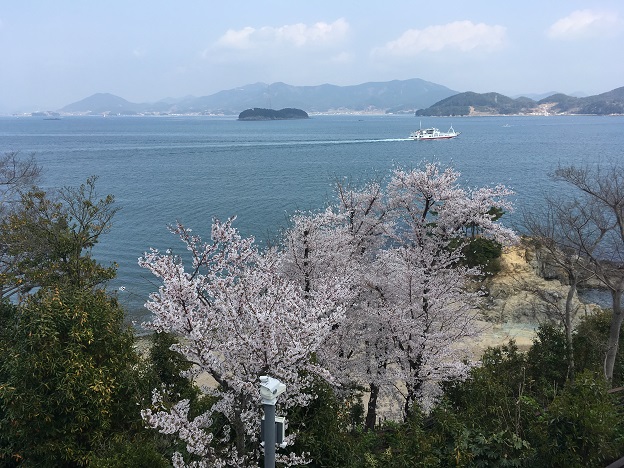