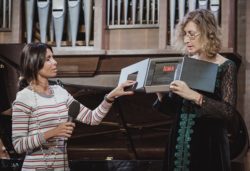 The award was presented on the stage of the Small Hall of the Moscow Conservatory during a concert of winners of the All-Russian Competition of Composers Avanti.

« Last year we reviewed 390 audio and video recordings from 130 labels, » said Evgeniya Krivitskaya, Editor-in-Chief of Musical Life, an ICMA jury member. « The competition was huge, and I have a special feeling of congratulating our national label on this serious victory ».

« When Weinberg was alive, he was practically never performed and very little was recorded. We received this prize for three discs – three hours of music there, » First Deputy General Director of Melodiya, Karina Abrahamyan, commented on the award.

Russia is also represented on the international ICMA jury by Radio Orpheus, the only classical music radio station in Russia. Deputy Director of Orpheus, Roman Berchenko, warmly congratulated the flagship Russian record label Melodiya on the well-deserved award, noting that « it is a clear expression of one of the most important missions that the label and its management perform: to preserve our musical heritage, to revive invaluable sound documents of the past of Russian culture. This is the key to its successful development in the future. » 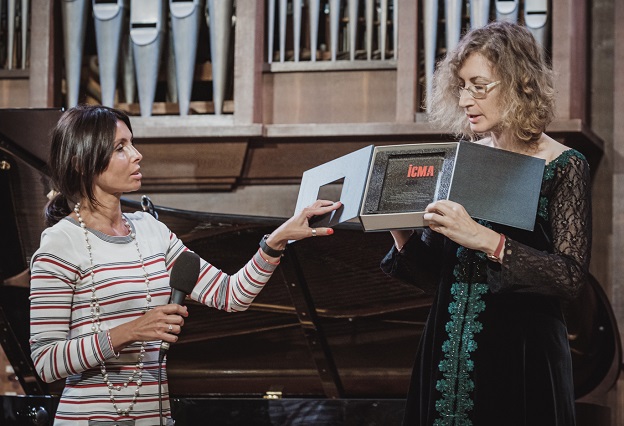