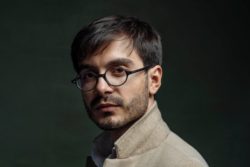 At the ICMA Gala Concert in Luxembourg, Luxembourg conductor Ivan Boumans will premiere a piece by his colleague Sebastian Androne-Nakanishi, Lan Huahua – The Dark Blue Flower. Boumans was Androne’s predecessor for this Award, and his own piece, Organic Beats, was premiered in 2021 by the Sinfonieorchester Liechtenstein.

Lan Huahua was initially commissioned by the Shanghai Conservatory of Music in partnership with the Shanghai Philharmonic during their cultural project: ‘Listening to China’. The goal was to give a traditional Chinese folk song to each finalist in order to include it in their up to 10 minute piece, in which they had to use one or two Chinese instruments. It was premiered in 2017.

Androne-Nakanishi says: « I was given the hauntingly beautiful song of Lan Huahua and I chose the Erhu as my Chinese instrument. » 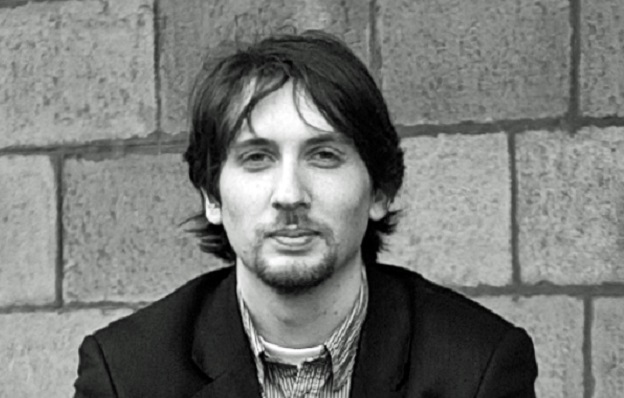 In Luxembourg, Boumans will conducts a revised version in which beside some other changes, the Erhu is replaced by the solo violin.

The composer says: « After delving deep into research about the traditional song of Lan Huahua, I’ve arrived to a point in which I almost felt that I met this character. I tried to see with her eyes, to feel what she felt, to empathize with her and then to express through music a sort of a musical portrait, the quintessence of what I understood from the story of Lan Huahua. It’s a depiction of inner fracture, a consequence of extremely heart-rending events that shatters oneself, a state that does not necessarily imply hopelessness, but merely the emergence of a tabula rasa, of a new status quo. »

Lan Huahua is a popular folk song of Northern Shaanxi in China. It tells a legendary story about a rebellious girl in the feudal times. The pretty girl, for love and freedom’s sake, does not scruple to rebel against the feudal ethics at the cost of her own life. Lan Huahua (literally a kind of flower in Chinese), is probably 17 or 18 years old, presumably very beautiful, leading a poor but simple life. She overheard news that she would be forced to marry a wealthy landlord because her father could not pay the rent. She escapes, running uphill, and suddenly she is facing a cliff. She jumps and falls into the river under the cliff and dies. In the village people still remember her as in the past… 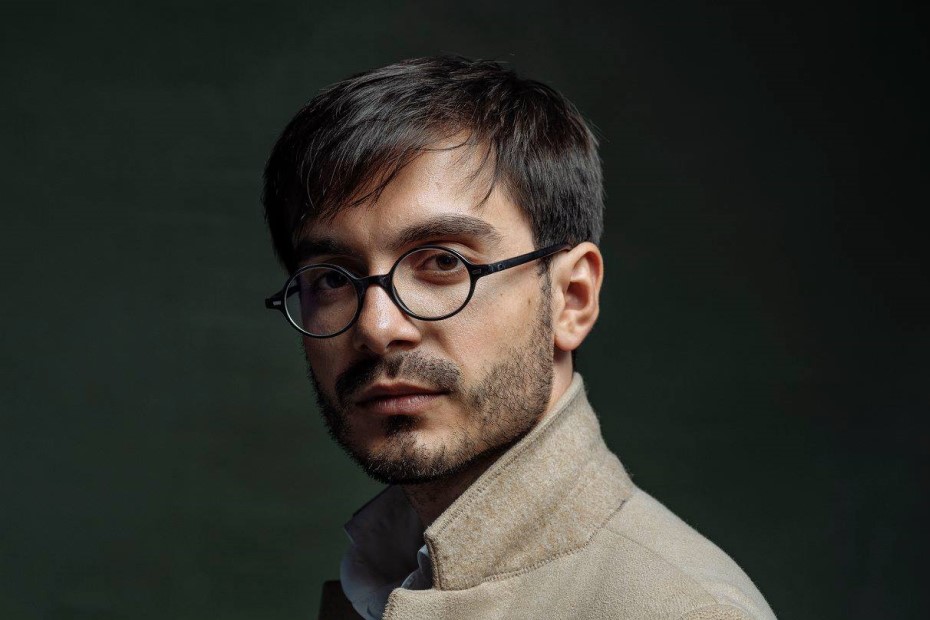 Sebastian Androne-Nakanishi says: « The vast majority of my music material derives from the theme of Lan Huahua, a theme that I tried to insert in the genetic code of the piece. The violin does not play a regular soloistic role. It is just another medium through which the music unfolds. The title was very difficult to find. The name of this astounding character had to be present, due to its massive role in the music (including the musical cryptogram LAN HUAHUA, translated into the motif E-A-G A-G-A-A-G-A). But leaving only the name was not enough either. So, in the end, I decided to include the link of her name with a certain flower, including the appealing chromatic of the dark blue flower. »